The chapter headings in colour on the home page and here are the images from the spoken word film “Land of The Warthogs” found on the gallery page.

I wanted to portray the visual journey as theatre to lure the audience into a nightmare about falling from grace into an underworld of false integrity as one audience noted ..” like Dantes inferno”.

I am still amazed at the way the people came and believed in the project enough to help it emerge the way it did.

It was uncommon to use spoken word in a film in that way in 1992 and was accepted for Melbourne Fringe festival in 2001.

Unfortunately, the original cast never performed in public and the film is the only evidence that it ever existed apart from the mixed media version performed at a pop up venue in Brunswick St Melbourne where I gave out costumes to the audience to dress up in and performed the poem live dressed in the alien costume with a radio mic.

I used the images from the film for the second edition of the book to replace the Maori Art designs used in the first edition.

I was no longer in contact with the artist bone carver to ask his permission to use his images for the second edition and so the book evolved into a whole new and updated work.

From film back to poetry

One night I came across another film maker artist at an open mic spoken word night called “Dirty Word” held at Totem Theatre in Alice Springs.

Sylvia Storchi was a young Italian film maker who offered to help me with some editing on a new film (my half finished tomorrow) in return for a small wage to help fund her travels around Australia.

When her editing help nearly sabotaged my entire film due to the antiquated system and her misunderstanding of the old format I was using I decided to ask her to help me create my first face book page … Jaynee … instead.

I wanted a gallery of all the films songs and poems I had done throughout my life to be exhibited in one place as part of beginning to claim myself as an “Artist” and finally taking my place amongst the universe of other artists no matter how humble.

I still had no thoughts of republishing my poetry beyond an ebook on that page and wanted to photocopy and distribute it all from that page hoping for the best regarding copyright rip offs..

I discovered that creating an ebook that people could buy off a face book page was far more complex than I had first imagined.

What followed was a costly journey into learning about the biggest global digital scams for artists and authors wanting to self-publish using international online publishing companies.

I spent months speaking to publishing consultants with foreign accents based anywhere between the Philippines and India with a parent company based in USA while deciding on which company to go with..

In all cases their ability to understand the language of poetry in English was a constant source of grief to me and my hearing difficulties dealing with accents on long distance phone calls added to theirs.

I was about to sign on the dotted line with one company when a small voice in my head said . why not google search Australian companies just in case there is one that can do it for you from home and there it was ..the first one I saw “Publicious” started by an  Andrew McDermott a fiction writer with a Nottingham accent (that I could understand) operating from Tweed Heads Northern NSW…up the road from my home town of Grafton at that time.

Publicious was not only an Australian company with all the integrity of being by for and of the authors concerned but it was for that reason quite the reverse of all the big companies I had investigated and potentially signed up to before. 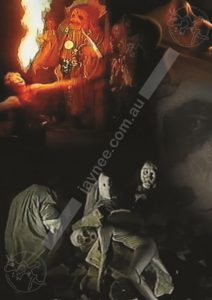 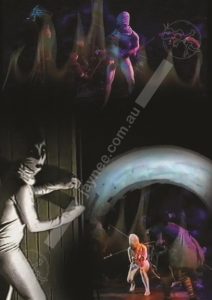 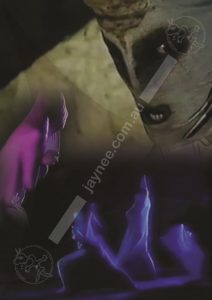 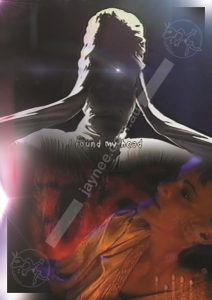 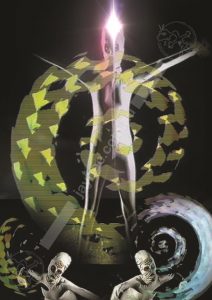